Barrett was born in Penarth, near Cardiff and grew up more interested in films and film soundtracks rather than music; he cites Wendy Carlos's A Clockwork Orange soundtrack album and the Vangelis soundtrack for Blade Runner as defining musical influences. Whilst studying film making in Newport, he heard J Majik's Arabian Nights which turned the then 17-year-old Barrett on to drum and bass music. Barrett used to work in Cardiff's only electronic record shop, Catapult. A short time after he began to make music, he was given a DJ residency at Cardiff's drum and bass night, named Silent Running. During his residency at Silent Running, Barrett played alongside artists such as Grooverider and London Elektricity. 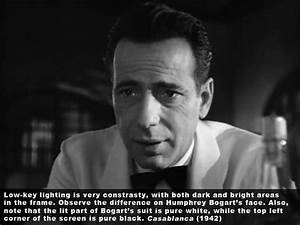 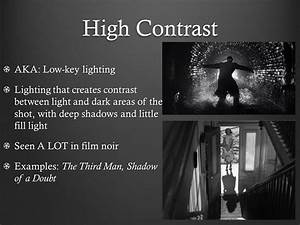 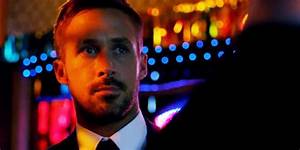 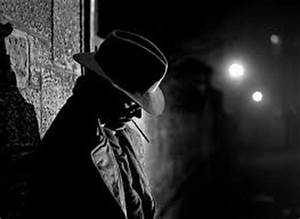 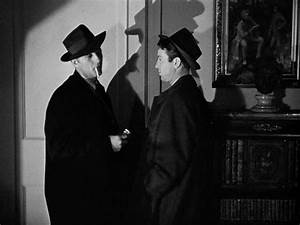 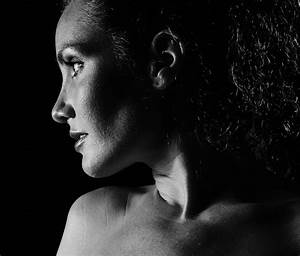 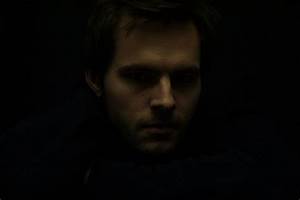 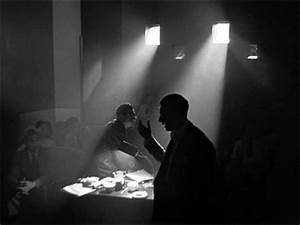 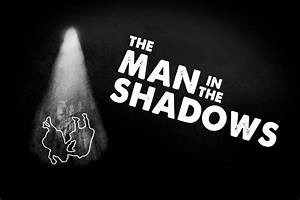 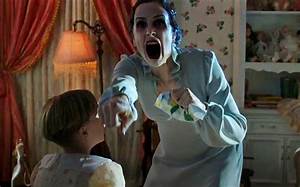 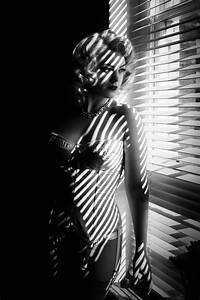 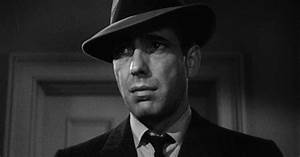 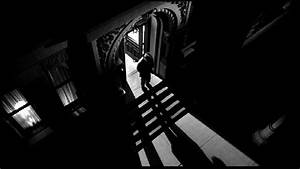 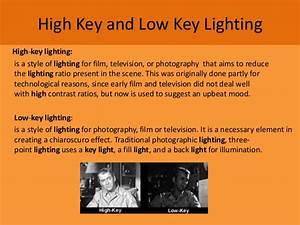 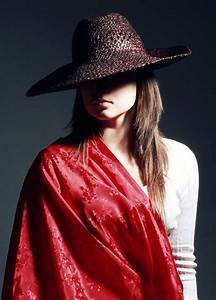 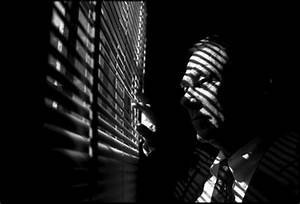 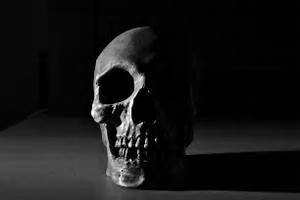 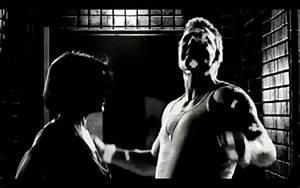 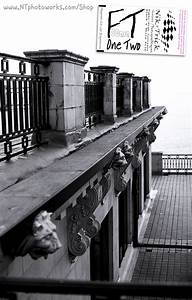