Abraham Lincoln (/ˈlɪŋkən/; February 12, 1809 – April 15, 1865) was an American statesman and lawyer who served as the 16th president of the United States from March 1861 until his assassination in April 1865. Lincoln led the nation through the American Civil War, its bloodiest war and its greatest moral, constitutional, and political crisis. He preserved the Union, abolished slavery, strengthened the federal government, and modernized the U. S. economy. 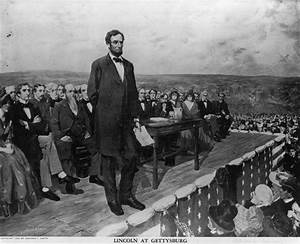 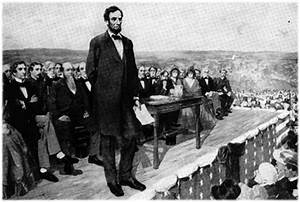 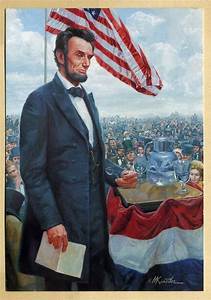 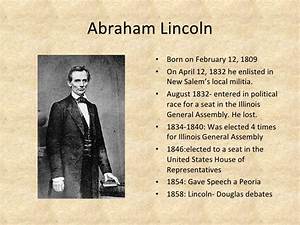 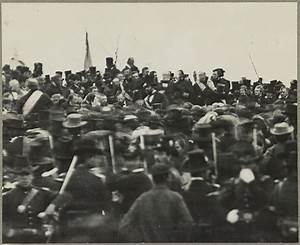 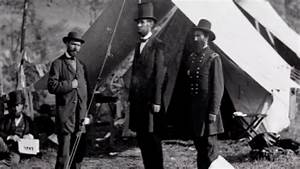 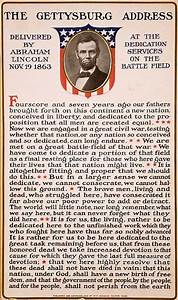 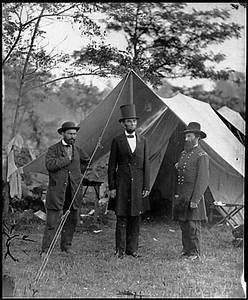 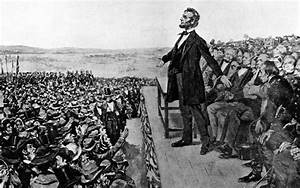 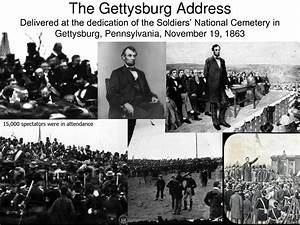 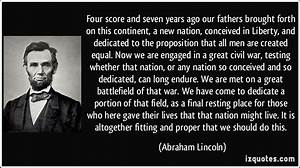 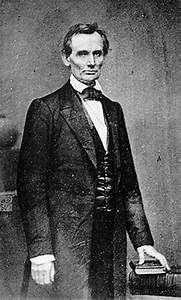 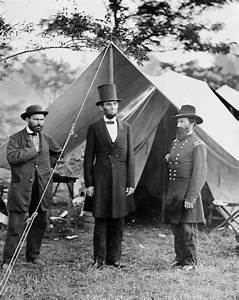 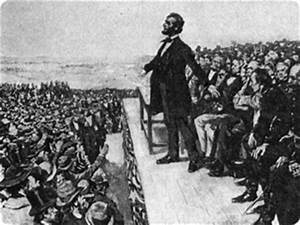 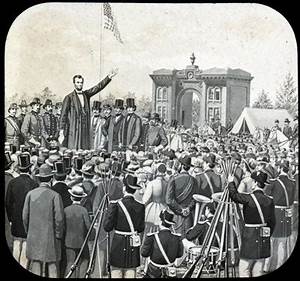 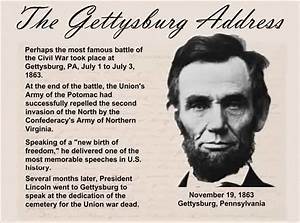 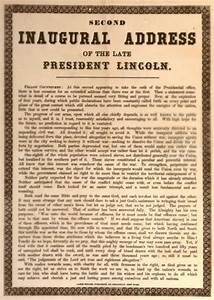 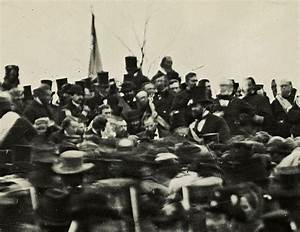 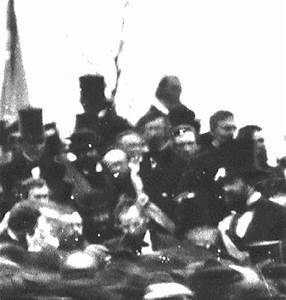 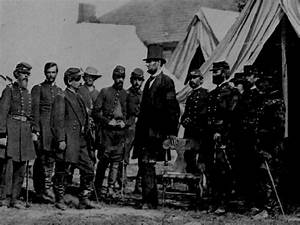 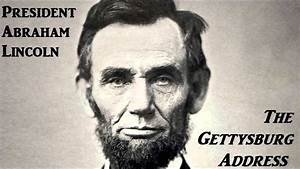 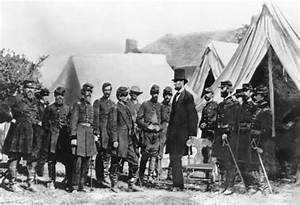 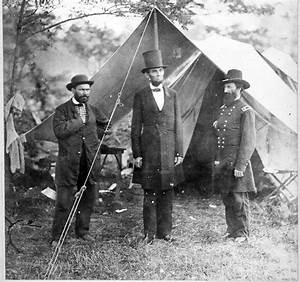 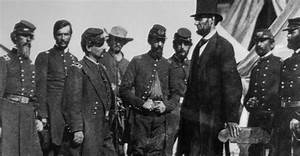 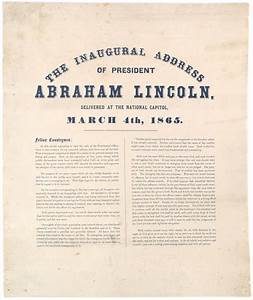 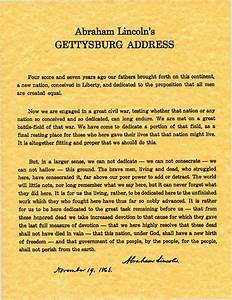 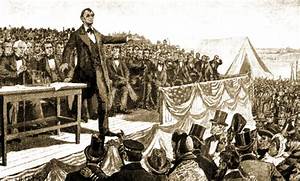 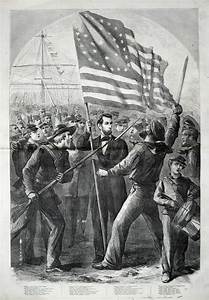