Joey wrote the screenplay for the film Elvis & Nixon. The idea for the screenplay came about at a chance meeting with Sagal, his now ex-wife Hanala Sagal and Cary Elwes. Joey met Elvis on the set of his father's 1965 film Girl Happy, which eventually inspired him to take the role as the Elvis-like character, The Visitor for the initial 357 performances of Steve Martin's Picasso at the Lapin Agile. 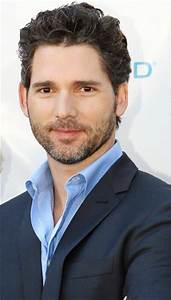 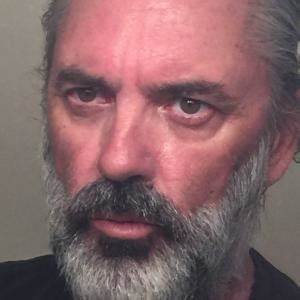 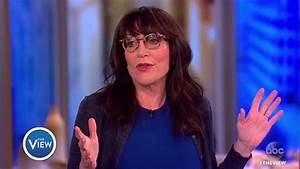