Born in Stepney, London, to parents who had both performed on stage, Garber attended St Paul's Primary School in Winchmore Hill and Highgate School in Highgate, North London, from September 1968 until July 1972. He had a younger brother, Fergus Garber, who was born in 1964, the year Matthew played Michael Banks. His father's name was recorded by the school he had attended as Louis Leonard Garber. Matthew Garber was considered a spirited and bright boy in a 1967 Disney press release that noted his enjoyment of pulling practical jokes on his friends, playing sports, and reading adventure, mythology and poetry books. 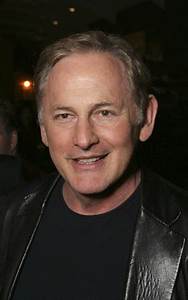 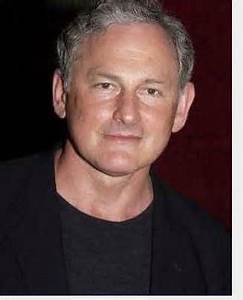 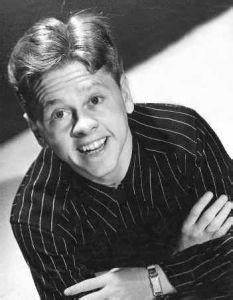 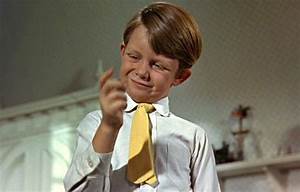 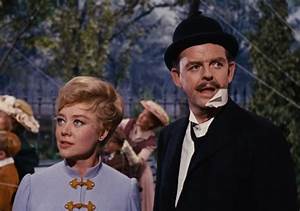 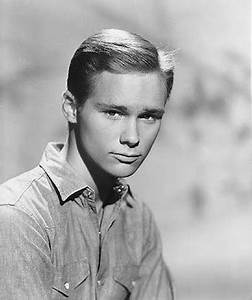 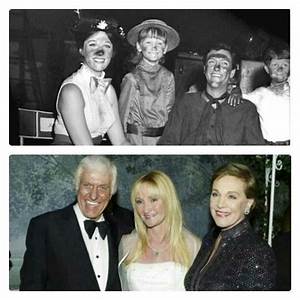 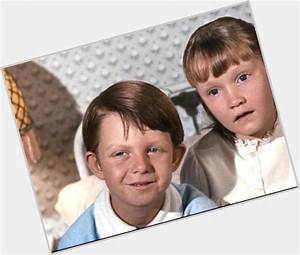 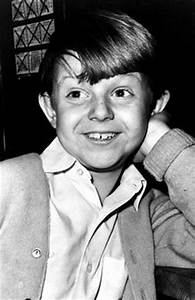 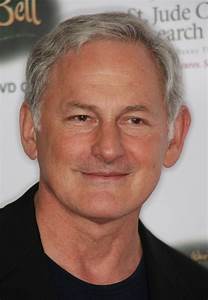 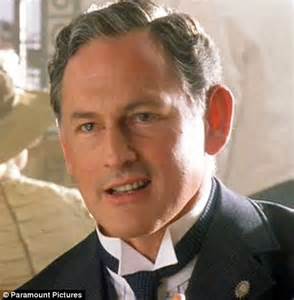 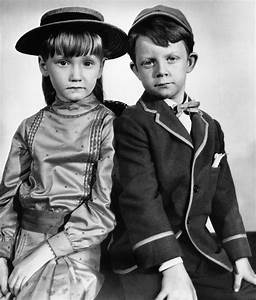 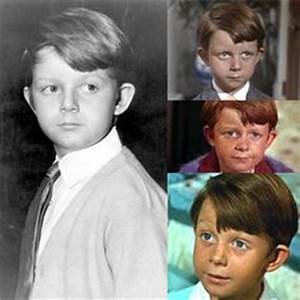