﻿ Information about Steve Reeves Back - yomoya.info

From 1959 through 1964, Reeves appeared in a string of sword and sandal movies shot on relatively small budgets and, although he is best known for his portrayal of Hercules, he played the character only twice: in the 1957 film (released in the US in 1959) and its 1959 sequel Hercules Unchained (released in the US in 1960). By 1960, Reeves was ranked as the number-one box-office draw in twenty-five countries around the world. 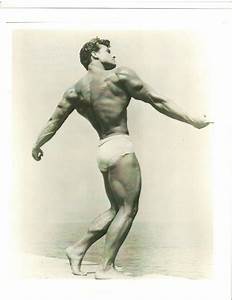 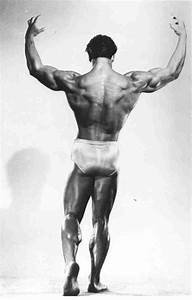 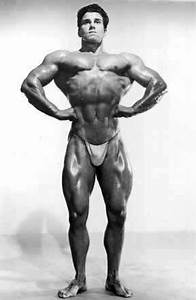 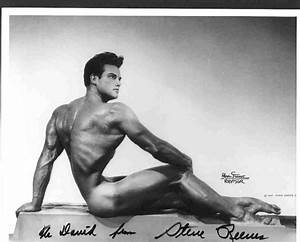 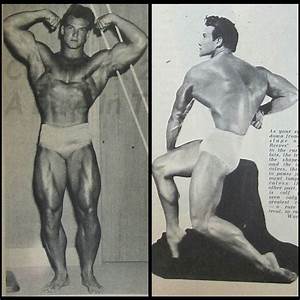 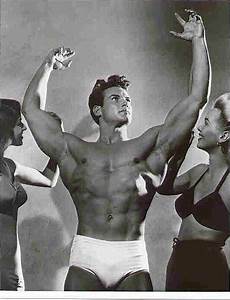 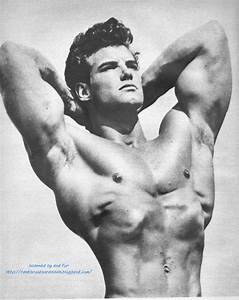 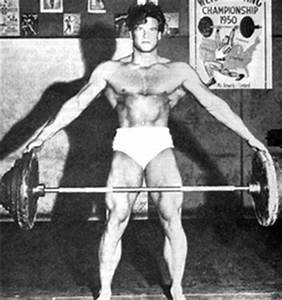 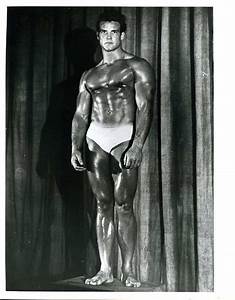 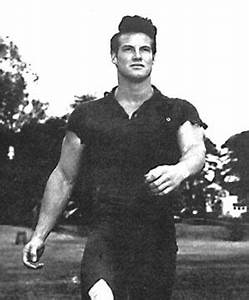 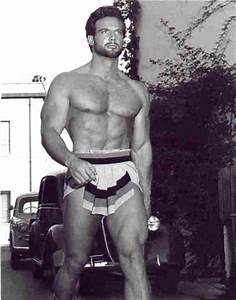 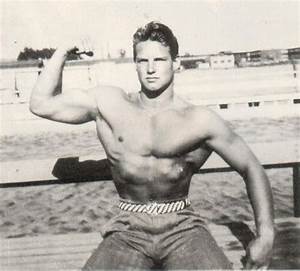 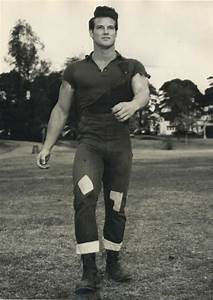 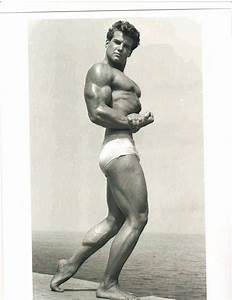 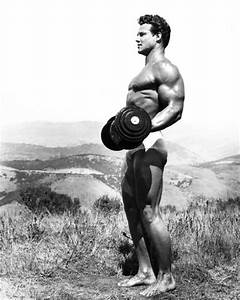 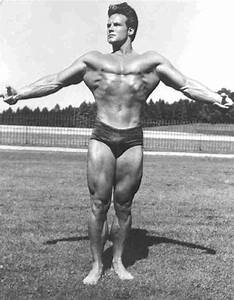 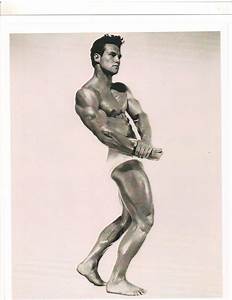