Heraldic designs came into general use among European nobility in the 12th century. Systematic, heritable heraldry had developed by the beginning of the 13th century. Exactly who had a right to use arms, by law or social convention, varied to some degree between countries. Early heraldic designs were personal, used by individual noblemen (who might also alter their chosen design over time). Arms become hereditary by the end of the 12th century, in England by King Richard I during the Third Crusade (1189–1192). [citation needed] 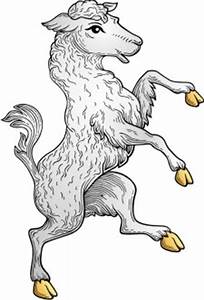 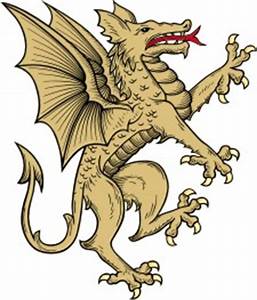 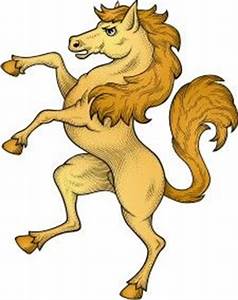 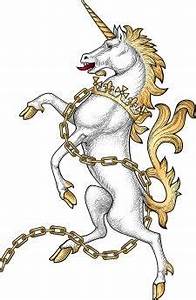 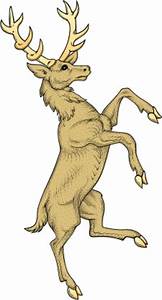 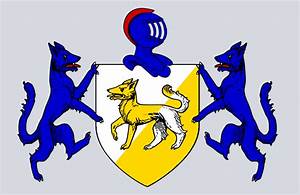 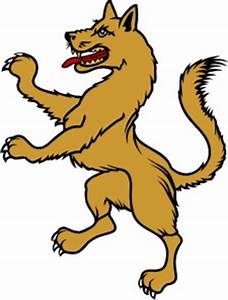 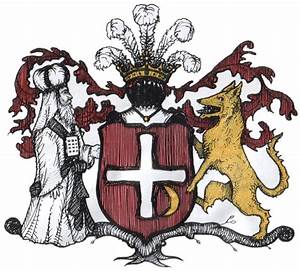 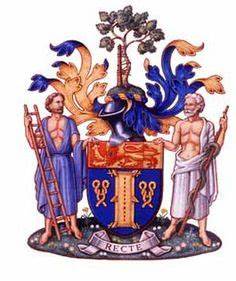 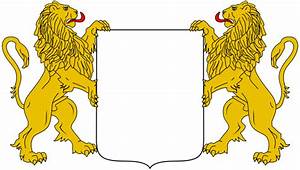 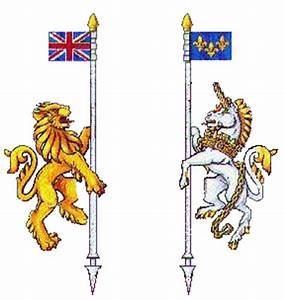 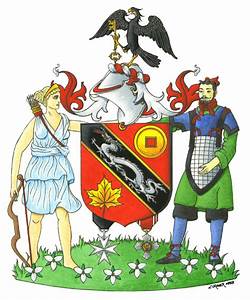 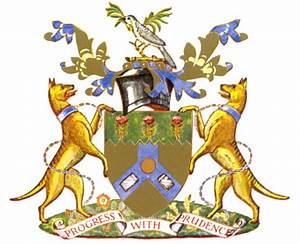 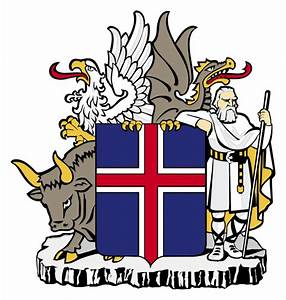 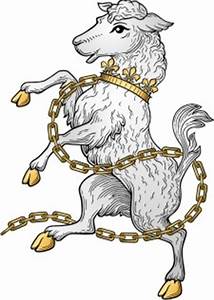