Walking with Monsters (distributed in North America as Before the Dinosaurs - Walking with Monsters) is a three-part British documentary film series about life in the Paleozoic and early Mesozoic eras. It is a prequel to Walking with Dinosaurs and was written and directed by Chloe Leland and by Tim Haines and narrated by Kenneth Branagh. It first aired on BBC Three and BBC One in November and December 2005. At the 58th Primetime Emmy Awards in 2006 it won the Emmy Award in the category Outstanding Animated Program (For Programming One Hour or More). 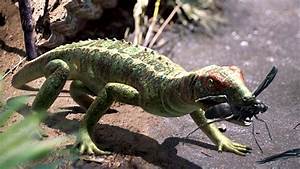 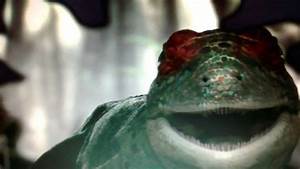 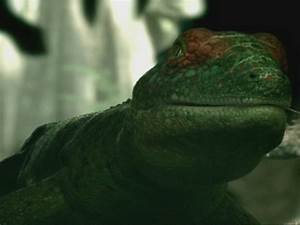 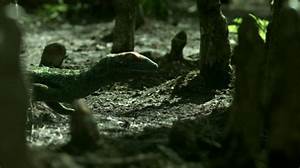 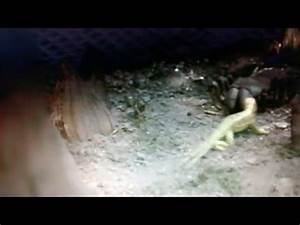 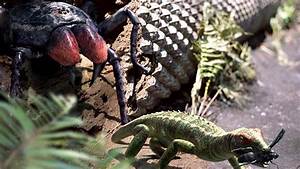 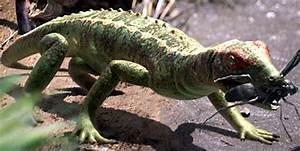 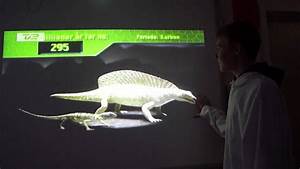 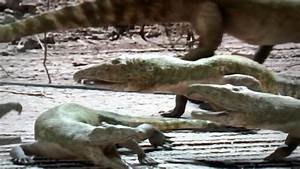 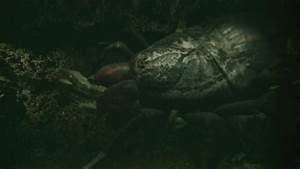 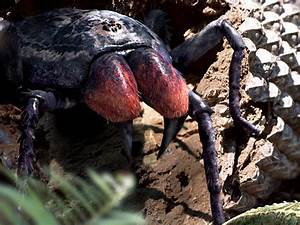 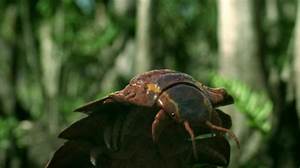 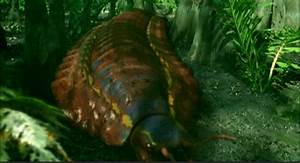 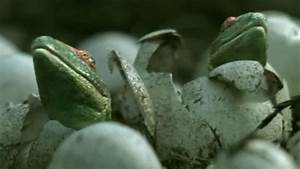 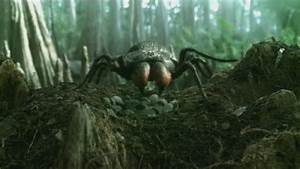 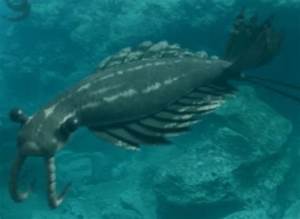 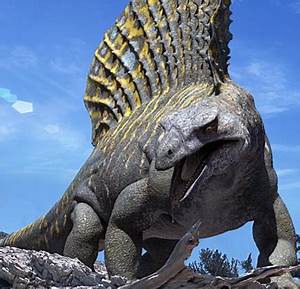 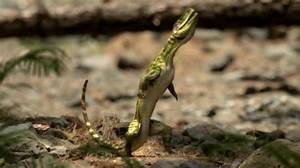 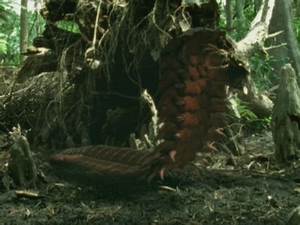 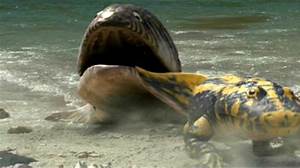 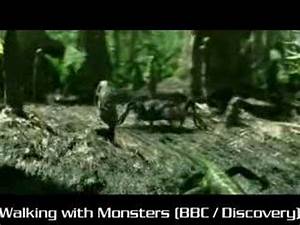 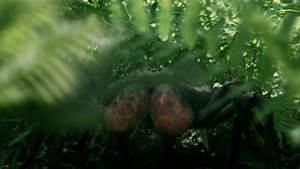 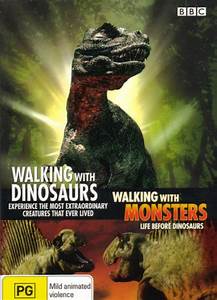 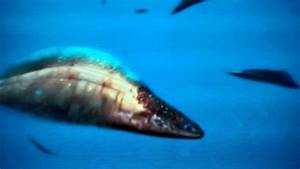 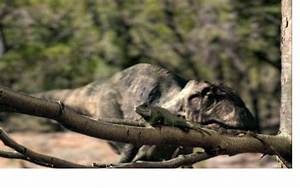 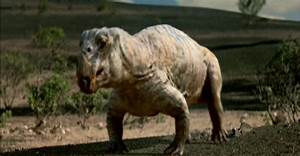 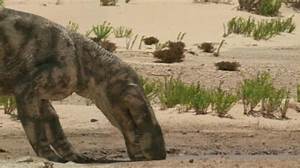