"Marry You" is a song by American singer and songwriter Bruno Mars from his debut studio album, Doo-Wops & Hooligans (2010). Written and produced by The Smeezingtons, it serves as the record's sixth track and was released as a single outside of the United States. "Marry You" is a pop song featuring strong influences of doo-wop and soul music. The recording focuses on spontaneous marriage and therefore, since its release, has frequently been used as a proposal song. 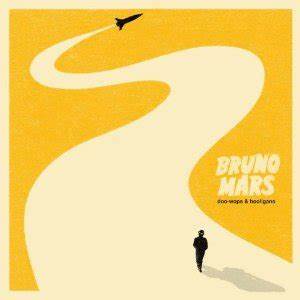 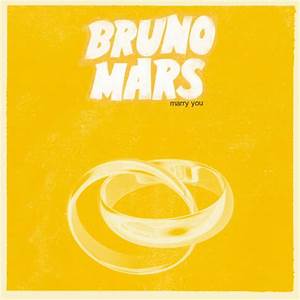 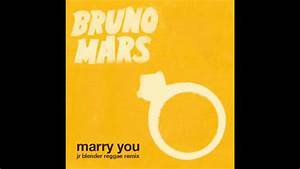 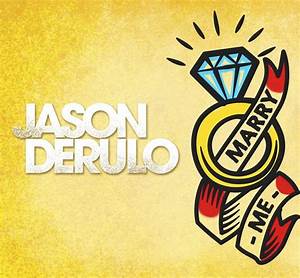 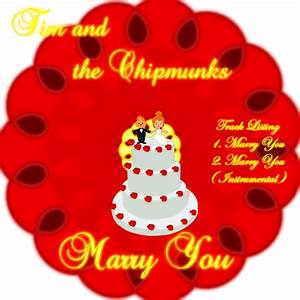 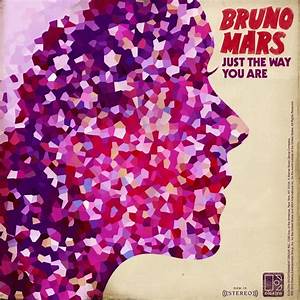 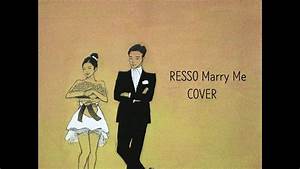 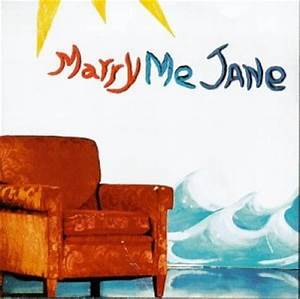 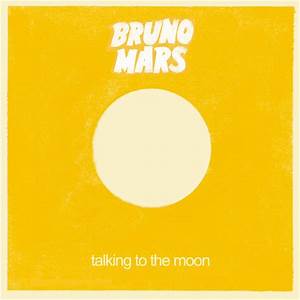 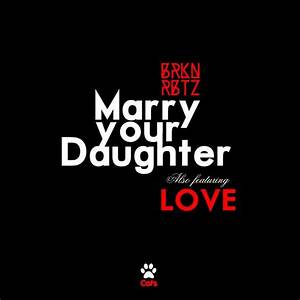 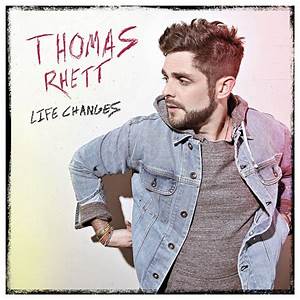 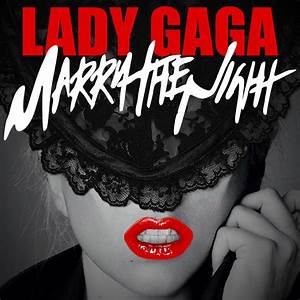 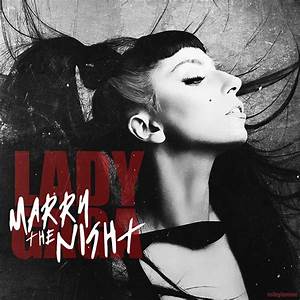 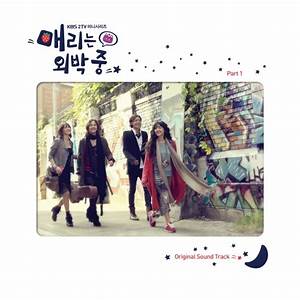 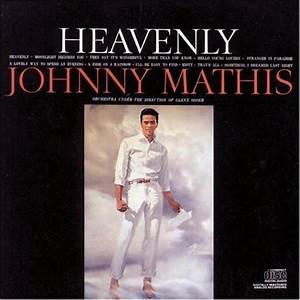 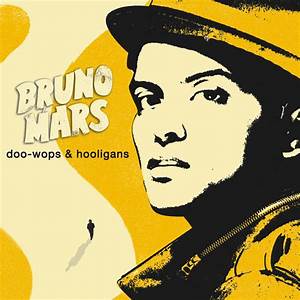 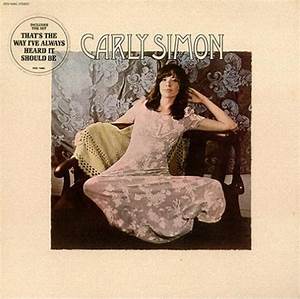 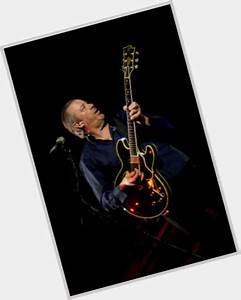