It is the fourth installment in the Home Alone series. The film brings back several of the main characters from the first two films, including Kevin McCallister, but with all of the roles played by different actors. The plot revolves around Kevin McCallister trying to defend his future stepmother's house from his old nemesis Marv and his sidekick/wife Vera. It was director Rod Daniel's last film before his death in 2016. 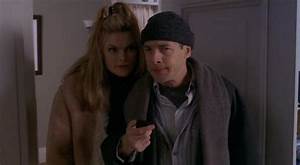 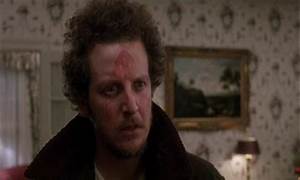 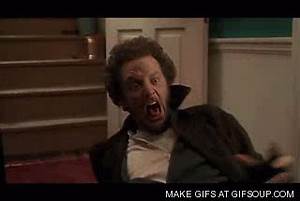 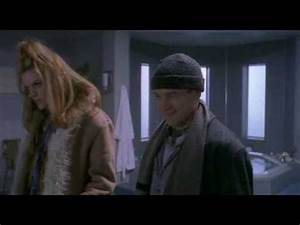 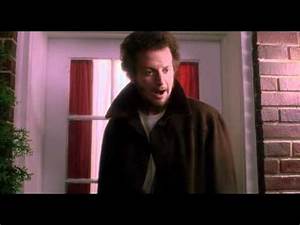 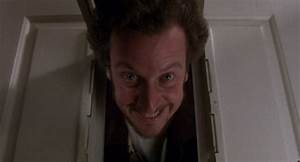 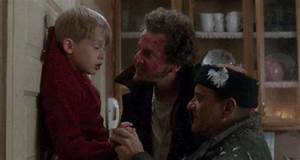 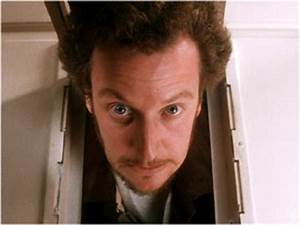 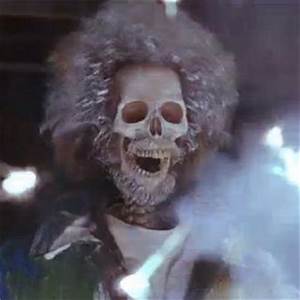 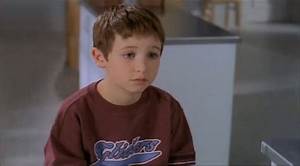 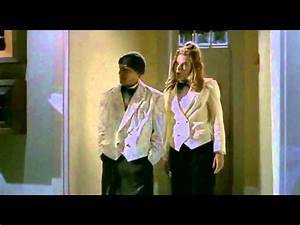 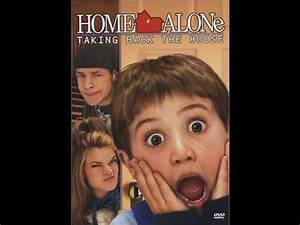